In the past, burning the United States flag has been a hot-button issue. More recently, we’ve seen high profile individuals such as professional football players refuse to stand during the playing of the national anthem. Some have said that the latter gesture is not meant to disrespect our country. Rather, it’s a sign of frustration over the treatment of a certain segment of our population by another segment of the population. How do you feel about these public displays? Should something like flag burning be protected under the banner of “freedom of speech?” Do you believe people like athletes who use their respective platforms to make social or political statements should be told to do so “on their own time?” This discussion could even include the myriad protests and demonstrations that were held during and after the recent presidential election. What has happened to civility and respect for America? Join the conversation with your take on Wednesday. 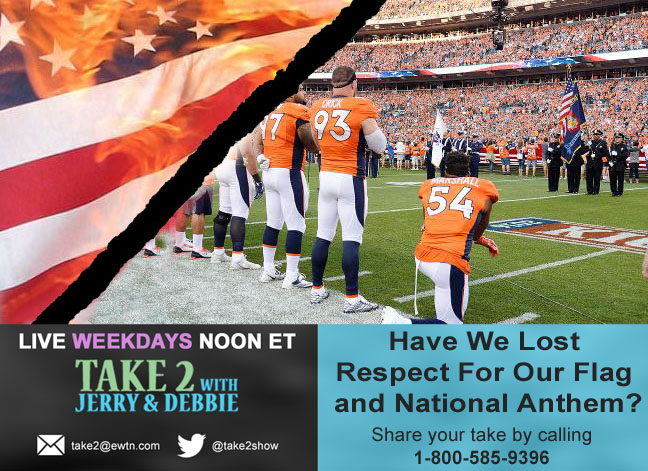 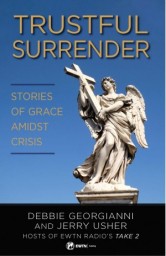 November 23rd – In the news

November 24th – All about relationships

November 27th – “The Spider who saved Christmas,” with the author himself, Raymond Arroyo!

November 30th – Preparing for the birth of Jesus

On the Road again

Here is where you can see what else Jerry and Debbie are doing: